Posters from the 80s and 90s that helped break the stigma

You may also likeThe University of Rochester makes available a free collection of more than 8000 posters from more than 100 countries and in 60 languages Every December 1 World AIDS Day is celebrated instituted in 1987 to expand access to information about the HIV virus and publicize the progress of a disease whose first cases were recorded in the early 1980s. . The way we talk about HIV has been transformed by overcoming prejudice caused mainly by misinformation. Posters from the 80s and 90s that helped break the stigma of AIDS 1 1989 poster made for the group ACT UP by artist Keith Haring One of the pillars of the educational work on the virus were the informative posters created in the 1980s.

With them the aim was to bring scientific information closer to the population and reach the greatest number of people. In this way the fear around HIV could be destroyed to make way for information prevention and treatment.  of AIDS 3 Mexican Foundation for Family Planning MEXFAM An excellent collection of these posters is freely available on the University of Rochester website whose collection has over 8000 documented pieces. They are creations from more than 100 countries in 60 languages collected from 1982 to the present. 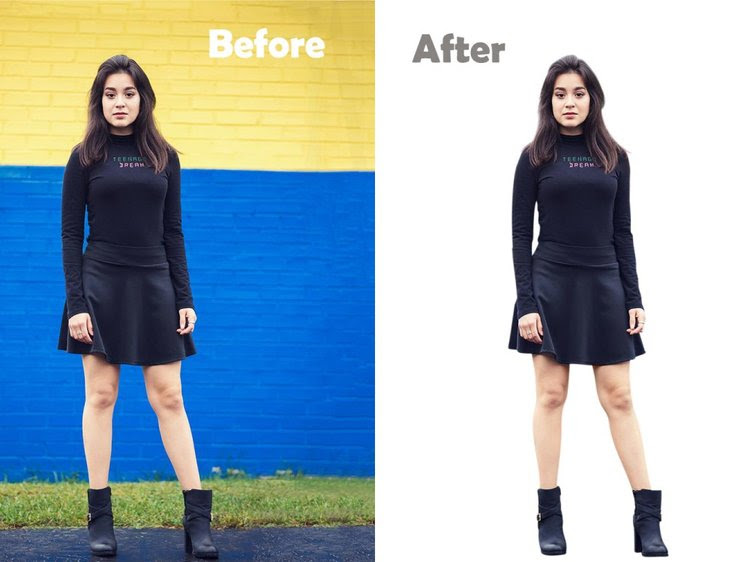 In addition you will also find student projects. Approximately 38 million people worldwide are living with the HIV virus according to data from UNAIDS the United Nations project on HIVAIDS. Posters from the 80s and 90s that helped break the stigma of AIDS 5 A 1987 poster made for ACT UP On the universitys website you will also find posters designed to educate children the elderly and people in general about prevention risks social defense and compassion for people affected by HIV. Posters are a form of art and communication as well as important historical documents to understand how we see the virus.

Type your email and we'll send you a link to retrieve it.